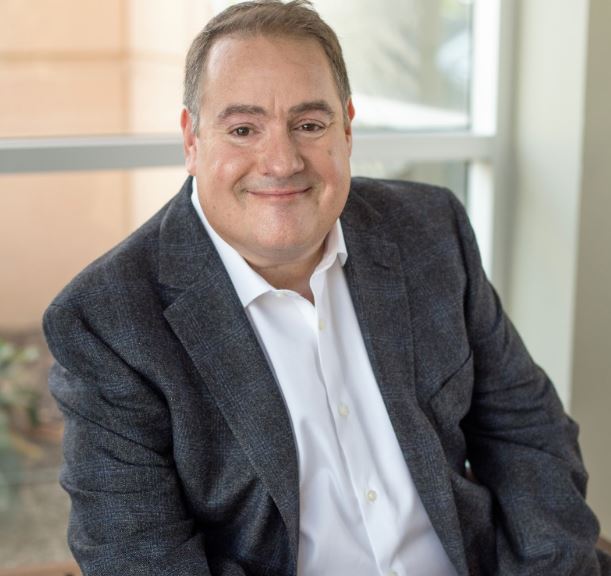 Since opening his first acting studio in 1989, Andrew Benne continues to be an extremely active force in Hollywood, coaching an impressive list of celebrities and working actors. His endless commitment to his work, and a genuine love for teaching, has earned him a reputation among actors that is unequaled in this industry. Having already studied with several prominent teachers – including Sanford Meisner, Stella Adler, Paul Sills and Anthony Morina – Andrew began studying under veteran teacher Edward Kaye- Martin, for whom he began teaching in 1988. As an actor, Andrew has appeared in several films and television shows, and countless national commercials. He has directed dozens of Equity-waiver hit productions, and won two Dramalogue awards and an L.A. Weekly Critics Choice award.

Andrew opened the celebrated Moment to Moment Studio in Hollywood (1989-1999), where he developed and refined the Hybrid Meisner technique – taking the best of the various methods he had studied and combining it with his own new and innovative approach that has been taught to hundreds of working actors.

In 2000 he was asked to teach and direct at The American Academy of Dramatic Arts Hollywood. He was owner operator of The Andrew Benne Studio (2001-2011), a thirty-five seat Equity-waiver Theater, and acting studio in the heart of the NoHo Arts District. The theater produced several successful hit productions. In addition, he opened Los Angeles Acting Studio in Beverly Hills for private classes and taught an intensive comprehensive acting program. In 2016 Andrew relocated this studio to San Diego and is currently proud owner, operator and Artistic Director of Los Angeles Acting Studio SD and serves as Artistic Director of Los Angeles Acting Studio in Toluca Lake. 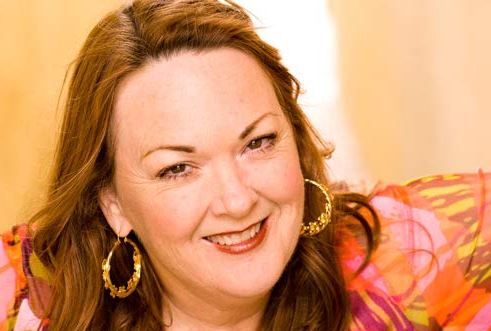 Irene Muzzy has been working in the entertainment industry for over 40 years. She is a working actress, director and veteran acting coach. In her younger years Irene originated several stage characters in world premieres, she is listed in three Samuel French plays as original cast. Among them are Sister Bette Davis in Gilray & Witter’s “And Then There Was Nun,” Josephine in” Charlie Terrell’s rock opera “Taking the Jesus Pill.” Most recently seen as Nancy in Wendy Wasserstein’s “Third” at the Actors Workout Theater. Television credits include X-Files, The Practice, Frasier, Bernie Mac, Corrina, Corrina, as well as numerous independent films and commercials.

Irene began studying acting while enrolled at The American Academy of Dramatic Arts, she is an original company member and first graduating class of the L.A. school. Later continuing her studies with Sanford Meisner personally at Playhouse West, where she trained for four years.

In 1992, Irene became acquainted with Andrew Benne when she was directed by him in the world premiere of “Human Animals.” She continued studying with Mr. Benne at his “Moment to Moment Studio” and Andrew Benne studio all through the years. Irene was personally trained to teach by Andrew Benne in 1998.

She has taught at the American Academy of Dramatic Arts, Theater of Arts Hollywood, Alexia Robinson studio and for ten years at the Actors Workout Studio in L.A. Irene commutes weekly to San Diego to teach Wednesday evenings and Thursday afternoons. She is co-owner of Los Angeles Acting Studio in Toluca Lake. 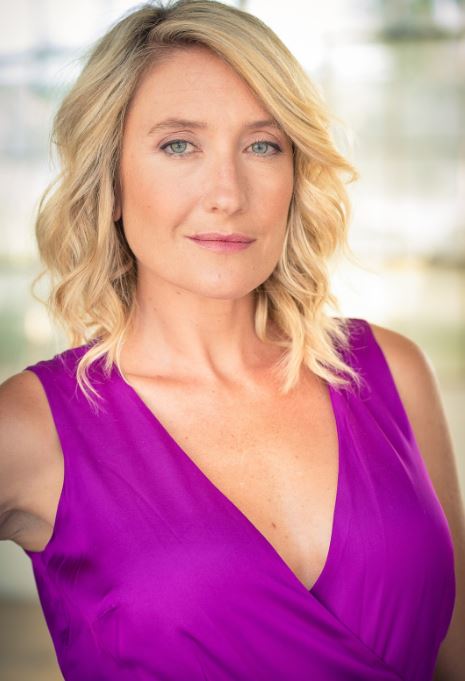 Brooke is thrilled to be a part of the team at Acting SD as the on-camera audition coach. She graduated with a Bachelor of Arts degree in film from Southern Methodist University completing her studies in Paris, France and interning as script supervisor and video assistant on a feature film.

Her journey with Andrew Benne began in the year 2000 when she moved to LA to attend The American Academy of Dramatic Arts. Andrew was a teacher there at the time and she is honored to be studying and working alongside him now for the past three years.

She received an Associates degree in acting and became a third year company member performing in multiple lead role theatrical productions. She has worked steadily in theater, film and TV the past 15 years both in Los Angeles and San Diego and she attributes that to Meisner based training. She continues to attend numerous on-camera CD workshops and audition courses in LA on an almost weekly basis to bring Acting SD actors the most up to date instruction and advice on auditioning and working in film and tv. For the last 2 years she has privately worked with actors on career, audition prep for film, tv, and theater.

She has coached and filmed over 100 self tapes for local actors leading to multiple callbacks and bookings! 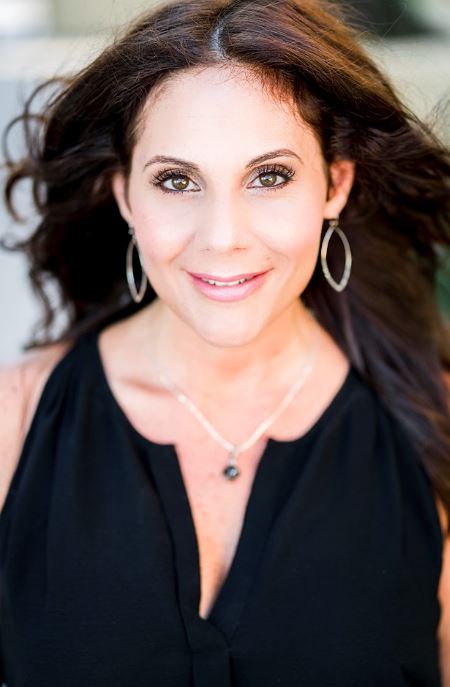 A multi talented actress, writer, producer, director, Connie Marie Chiarelli grew up in Western Pennsylvania where she had an immediate childhood love for acting. Starring in every school play and musical, Connie continued to act and study for two decades as part of Pittsburgh’s booming film scene both as an actress and as a freelance casting agent for Pittsburgh’s top casting agency.

Connie worked on several major motion films there both behind and in front of the camera including The Next Three Days, Love and Other Drugs, Perks of Being a Wallflower, Lifeguard and others. In 2012 she relocated to San Diego and landed her first film in LA within six months.

Connie was an original member of Acting SD in 2013 workshop and rejoined Andrew when he came back to San Diego and opened this studio in 2016.

Connie’s team teaches both adult and teen classes with fellow studio member Kimberly Weinberger and is also the studio administrator. 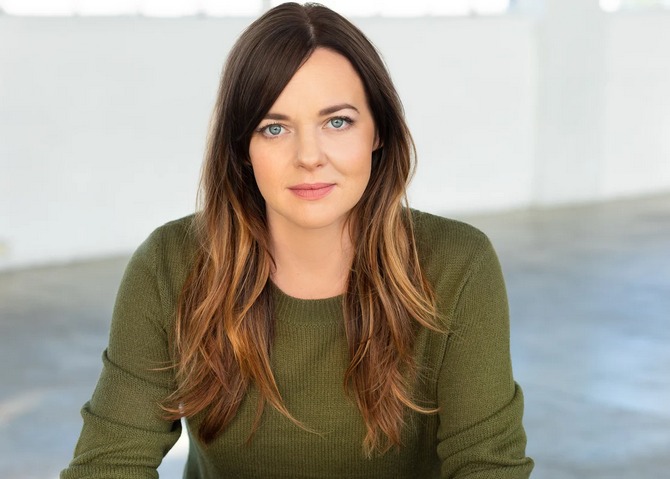 April Matson is an actress best known for her role as Lori Trager on the ABC Family (now Freeform) cable network television series Kyle XY. Prior to that, she played Penny Chase on the Fox sitcom Quintuplets alongside Andy Richter. In addition to guest starring in hit shows such as Psych, NCIS and American Dreams, she has been seen in several independent short and feature films throughout her career, including a few scrumptious Hallmark Christmas movies.

April has put in countless hours as a performer in live theatre, sketch comedy and even dabbled in stand-up comedy. In 2004, she played Kikki in the world premiere of Ernest Thompson’s irreverent comedy White People Christmas at the Zephyr in Los Angeles.

In 2016, April founded Platform, a boutique acting studio in Boise, Idaho, where she also began her journey as a filmmaker. Together with her husband, Scott Grady, she co-writes, co- produces and co-directs short films and comedy sketches. April and Scott’s small, grassroots production company Apricott Films has already started to collect greatly appreciated awards and accolades from film festivals in Idaho and all over the United States.

In 2018, April co-authored a book with Catrine McGregor, CSA, called Both Sides of the Desk: A Conversation Between a Casting Director and an Actor which is available on Amazon in paperback and kindle format.

April’s passion of the craft and her deep love and compassion for aspiring actors inspired her to create LosAngelesActingCoach.com FOR ACTORS EVERYWHERE because she wanted to be able to reach more actors without the barrier of geography. She is an actor, acting coach, incessant reader with an insatiable appetite for learning how to live better and love more. April currently resides in Los Angeles with her husband, Scott. As a private acting coach in Los Angeles, she is recommended by top agents and managers. Her coaching clients include several celebrity teen actors. April is co-owner of Los Angeles Acting Studio in Toluca Lake. 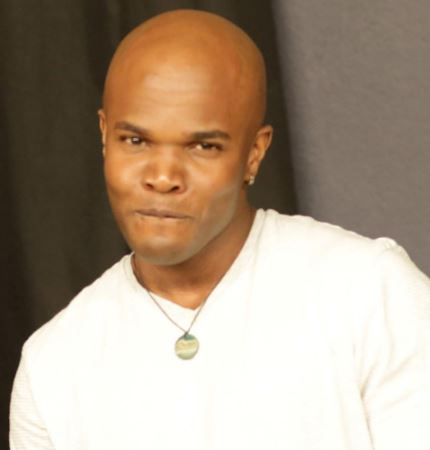 He has done several commercials, PSA’s and print work.
He has studied with Andrew Benne since 2013. He is dedicated to Acting SD Studio and all the actors becoming the best they can be. 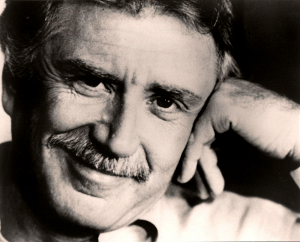 Andrew Benne was an acting student and personally trained by Edward Kaye-Martin to be an acting teacher. Ed had been an teacher for Sandy Meisner at the Neighborhood Playhouse and an actor in the John Cassavetes workshops. He was a brilliant acting teacher. Ed taught in New York, Chicago, and Los Angeles. He also taught at several of the best Universities in the country. He was the head of the UCLA Theater & Film Department before becoming a Hollywood acting teacher. He created his own visceral version of the Meisner technique, with preparations, improvisations, and exercises that supersede the traditional Meisner syllabus. Edward Kaye-Martin is the true inspiration of the Hybrid Meisner.

Playwright Beth Henley studied with Ed and stated that she does what she experienced in his classes she writes for actors,and she sure does that beautifully. Robert Falls Artistic Director of the Goodman Theater called Ed the best acting teacher he ever met. Some of the actors that Ed taught were Holly Hunter, Marilu Henner, Beth Henley, Aidan Quinn, Alan Ruck, Steven Tobolowsky, Joyce DeWitt and John York.