And happy birthday again to the one and only Benne from your entire studio of artists!! This was really happening! 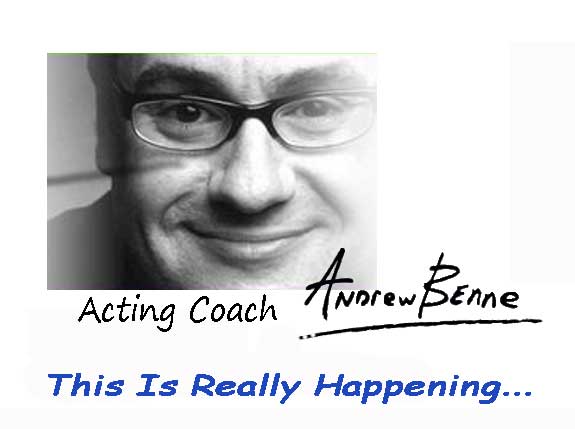 Our actors are working!

The LA Acting Studio SD is proud to feature several studio members and their recent projects! Our actors are working! Email Actingsdconnie@gmail.com to schedule your free audit class. 2016 auditors can re-audit at no charge at our new Miramar studio. 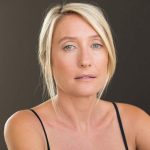 Brooke McCormick Paul is currently appearing as Mona in “Come Back to the Five and Dime Jimmy Dean Jimmy Dean” at the Broadway Vista Theater May 5th-21st. Brooke is also slated to appear as Jackie in the web series “Hotel Room 805” and Carys in “Prospect”. She also recently co-starred, co-wrote and co-directed the pilot episode of “Slated”. You can also see her in Walgreen/Web MD’s upcoming partnership commercials and the SDSU short film, “Jurisdiction”. 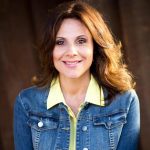 Connie Chiarelli plays Sheila in the recent pilot episode of “Slated” which she also created, co-wrote and produced. She is also appearing in an international commercial for “What’s App”, and commercials for the “Gryphon App”, “Caperay Carlsbad” as well as the upcoming short film “Tick Tock” and the web series “LA Servers”. 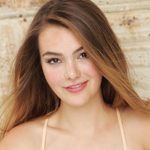 Sophie Giberson will be appearing as Jacqui in the Indie horror film “Deadlocked” as well as the female lead in Carerra Sunglass commercials. She also plays Devon in the short film “Contract”, Pandora in the Indie comedy “My Summer as a Goth” and Mary Lennox in the upcoming web series “The Misselthwaite Archives”. 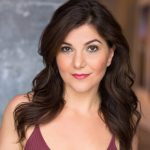 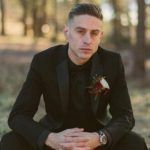 Aleksander D’Avignon can be seen as Victor in the upcoming web series, “The Winter Curtain Project”; Mickey in the feature film “The Circle and the Snake” and as The Masked Man in the short film, “Hold Your Breath”. He will also be featured in the upcoming play “Belladonna”. 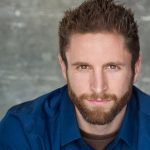 Michael Veritas will be directing and producing several upcoming productions including a theater and film production of “Belladonna” which he also wrote, as well as the web series “The Winter Curtain Project” and the short film “Christopher’s Valentine”. He will also be directing and producing a short film in the San Diego 48 hour film festival. Michael can be seen as an actor in the upcoming short film, “The Present” and the recent pilot episode of “Slated” which he also co-wrote and directed.